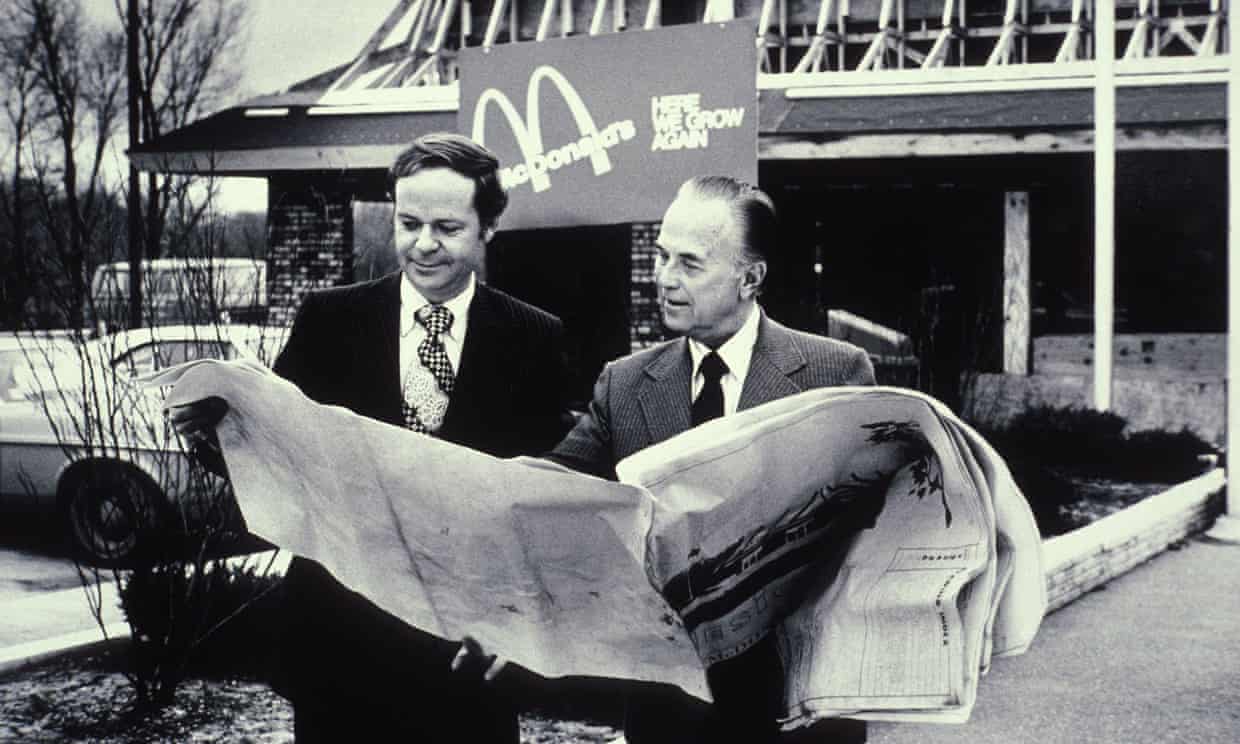 Back in August 1988, before many of us graduated to the Senior Citizen class, in a show of bipartisanship that is increasingly rare these days, this is what came out of Washington:

The Congress, by House Joint Resolution 138, has designated August 21, 1988, as “National Senior Citizens Day” and authorized and requested the President to issue a proclamation in observance of this event.

At the time he was sworn in as our 40th President, Ronald Reagan himself was less than a month from his 70th birthday and at the time he signed the Senior Citizen proclamation he was 77 years old, and had already secured his legacy as one of America’s most revered senior citizens.

And while the current occupant of the White House might not have the endearing charm of Ronald Reagan, he is without doubt, one of the most energetic senior citizens to ever hold that office, and in that respect should be an example to all of us.

In this youth-oriented culture of ours where wrinkle free skin is almost worshipped (A USA Today article said that An American Society of Plastic Surgeons report found Americans spent more than $16 billion on cosmetic plastic surgeries and minimally invasive procedures in 2016), it is appropriate to set aside some time to appreciate our Senior Citizens, for what they have already and continue to contribute to our nation, our culture and our economy.

There are endless examples of famous senior citizens who made major accomplishments to the world after they were already seniors; here are just a few I found inspiring:

My point in highlighting these inspiring senior citizen accomplishments is to inspire those of you who have already retired to your rocking chair. What will YOU accomplish today? This year? It’s never too late!

Thanks for reading All About Seniors…..see you next week.

Bill Milby is a Director of Visiting Angels® of Central Georgia, a non-medical, living assistance service for seniors. If you have questions or comments about this column you can reach him at william.mercylink@gmail.com